The children opened our assembly singing one more step along the world I go. We talked about how our school life is a journey and every day we take a step forward towards our goals.

Singing: One more step along the world I go! 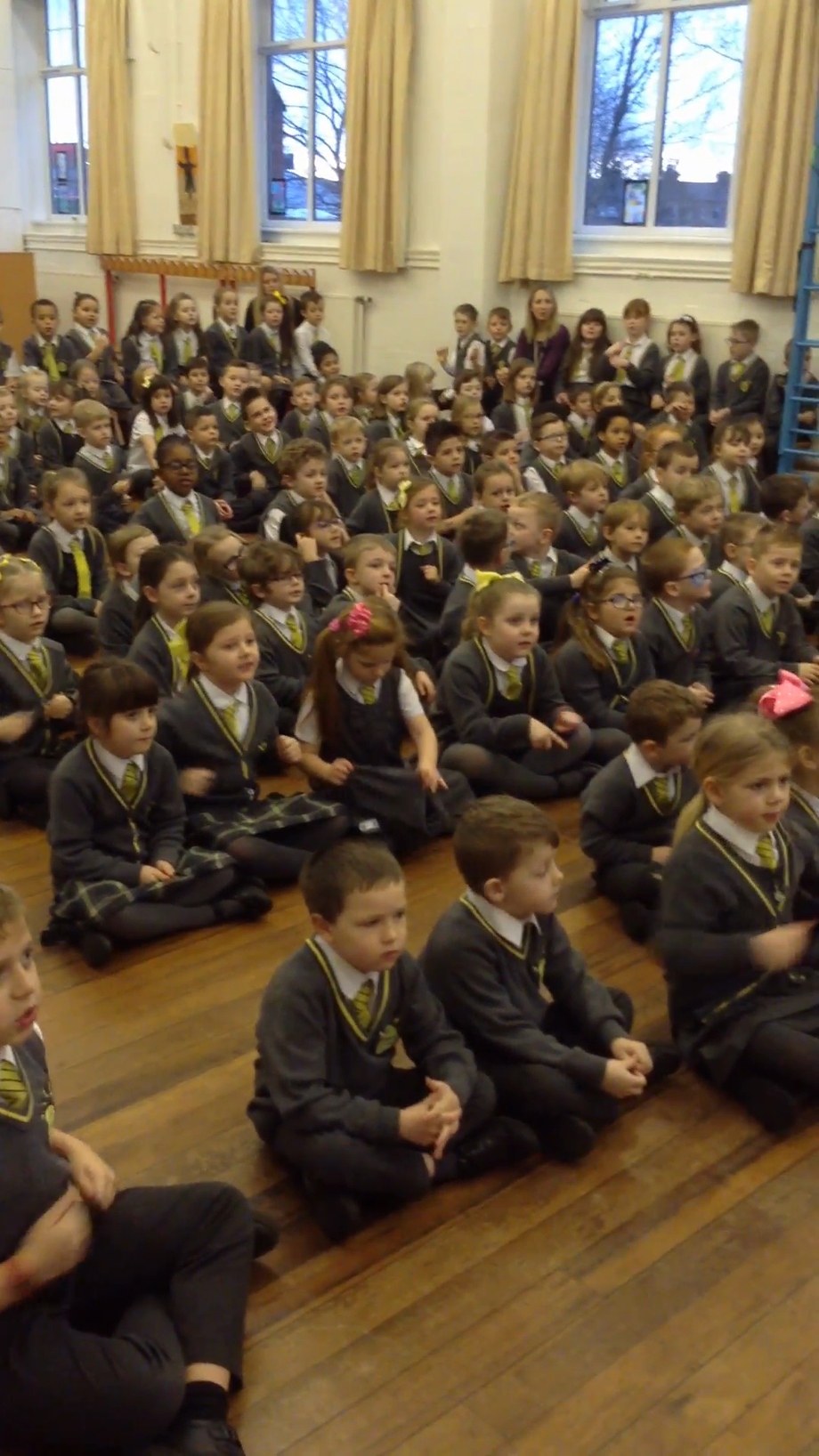 Father Kevin joined us for our assembly this morning and focused on our school values.

We talked about how everyone is talented at something. We all have different gifts and skills, and sometimes the things that we do surprises others. Father Kevin told the children a story about Saul. Saul was not very good at his role. He did not listen and did not follow the advice given to him.

His friend, Samuel, was much more gifted.

Samuel was given a task of searching for someone who would be a suitable King. Samuel went on his donkey to meet a family. In this family there were six sons. He met the first son who was the strongest and the tallest. Samuel thought that he would be the perfect man for the job. God spoke to Samuel and disagreed, but he did not give a reason. Samuel continued to suggest one of the brothers, but a God disagreed with them all.

Samuel was really confused. He spoke to the family and asked if there were any other members. The father explained that he did have another son called David.

God spoke to Samuel and told him that David would be the best King. He was the smallest of all and he lacked confidence. God knew that although David seemed shy and he wasn't as brave as his older brothers, on the inside, he was perfect for the job. God taught Samuel that it is important to focus on what makes everyone special. Father Kevin reminded us that we need to see people as God would see them, rather than focussing on their exterior appearance.

Father Kevin then asked the children to put their hands together and close their eyes for a prayer.

We know that you have made us all so differently but each of us are equal to you. We ask you to help us show love to one another and to focus on what makes us all a part of Gods family. We are all good at something, but it is important to remember that we are all special and are all part of our St John's family.

Miss Simpson finished our assembly by discussing how we all follow our St. John's values and today we are looking for children who demonstrate our value of togetherness, making sure everyone is involved and made to feel special. 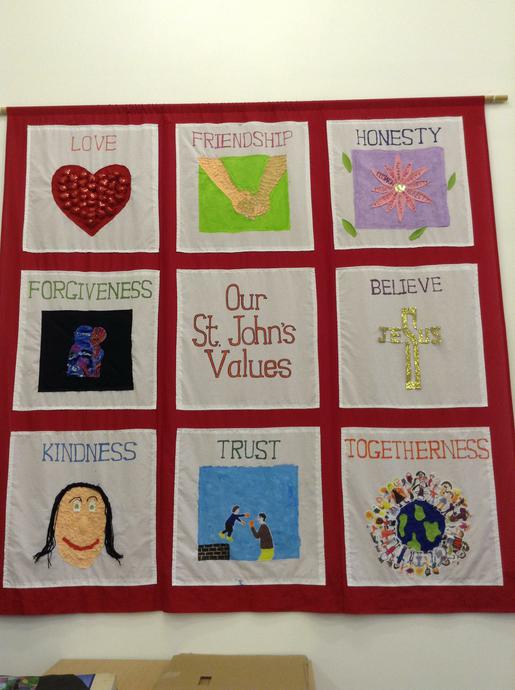 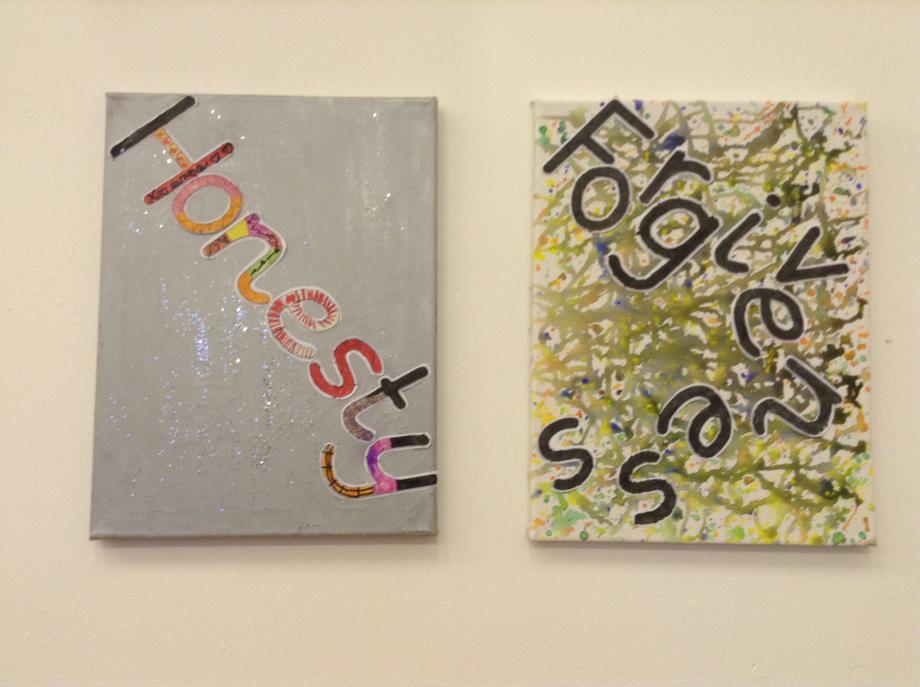 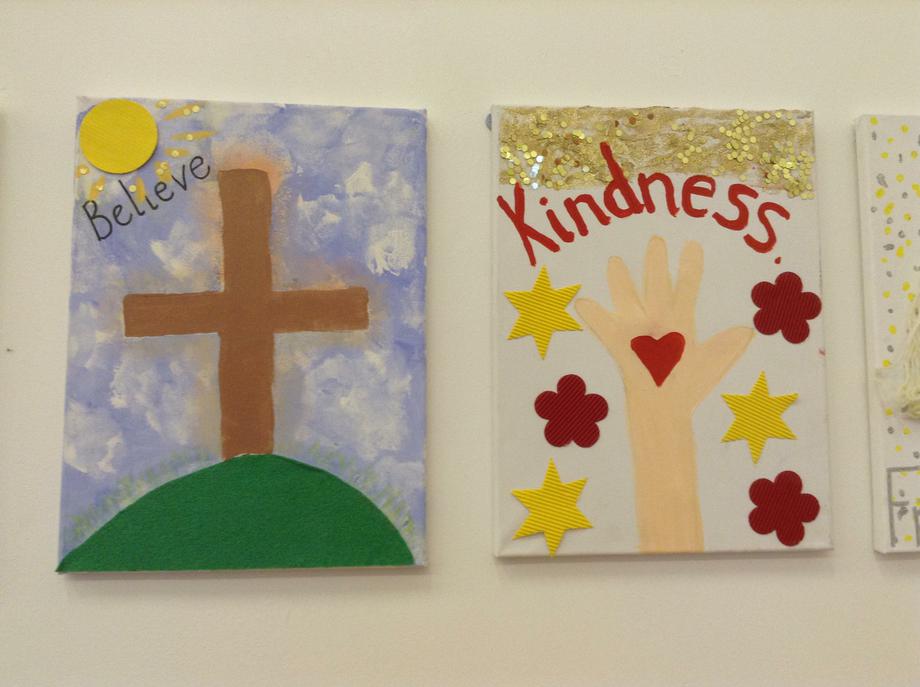 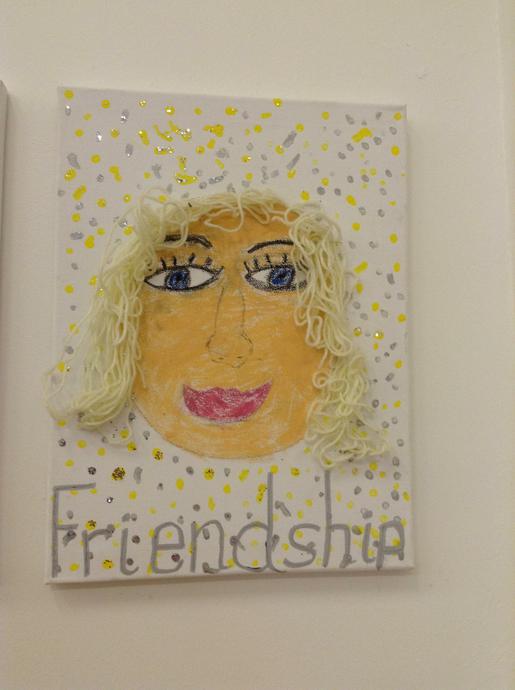 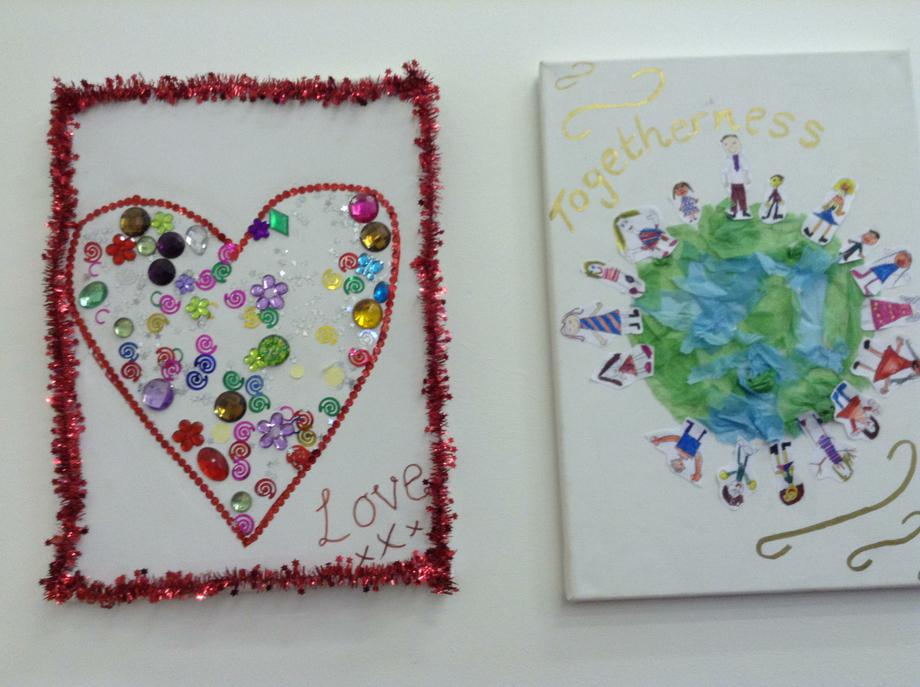 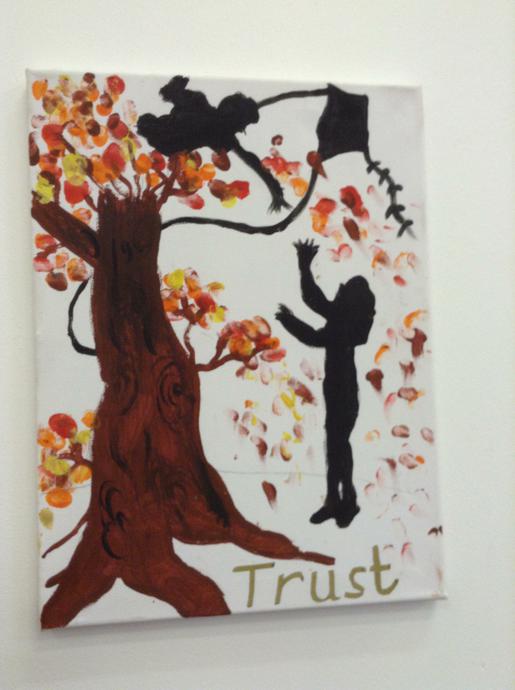 Singing: Our God is so big, so strong and so mighty! 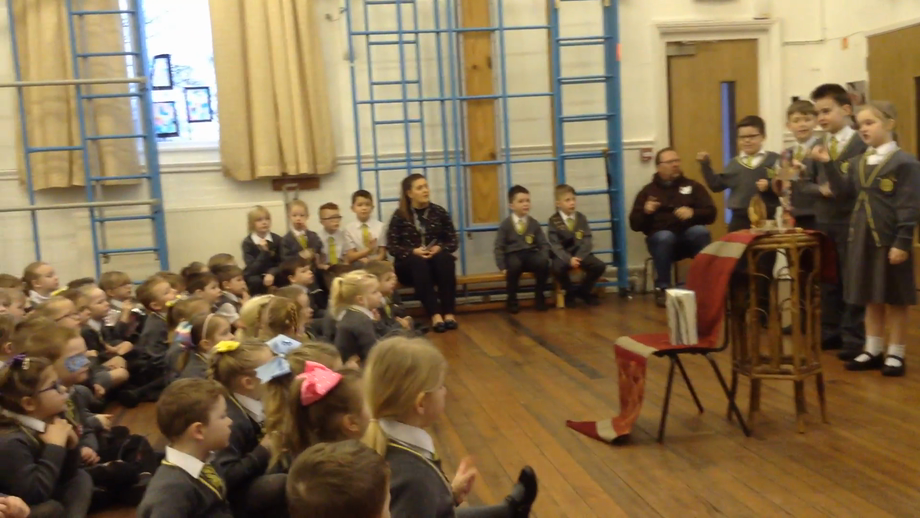 Menu
Log in
B Translate
D Twitter
Read All Tweets.
C Awards
A Tapestry
Tapestry
Newsletters
Read more
Magic Moments
Read more
Calendar Dates
Read more
Her Majesty The Queen 1926 - 2022. We pay tribute to our late Queen; her passing is a great loss to the British people. She devoted her life to her country and to the service of others. Thank you our kind-hearted Queen!
Top

Unfortunately not the ones with chocolate chips.

Some cookies are necessary in order to make this website function correctly. These are set by default and whilst you can block or delete them by changing your browser settings, some functionality such as being able to log in to the website will not work if you do this. The necessary cookies set on this website are as follows:

Cookies that are not necessary to make the website work, but which enable additional functionality, can also be set. By default these cookies are disabled, but you can choose to enable them below: