Today, Father Kevin joined us for our Tuesday worship. Mrs Lightfoot welcomed everyone into worship and was delighted to welcome Father Kevin back to school after missing him last week. She also thanked our technicians for today - Ben and Austyn for their support.

Mrs Lightfoot reminded the children that this evening, we would be welcoming the family members to discuss the wonderful successes that the children have had on their learning journey so far.

Isabella opened our worship time with our opening phrase 'The Lord is here' and the children responded with, 'His Spirit is with us'.

The children then sang 'Our God is a Great Big God'. Have a look at us singing beautifully below!

Our God is a Great Big God 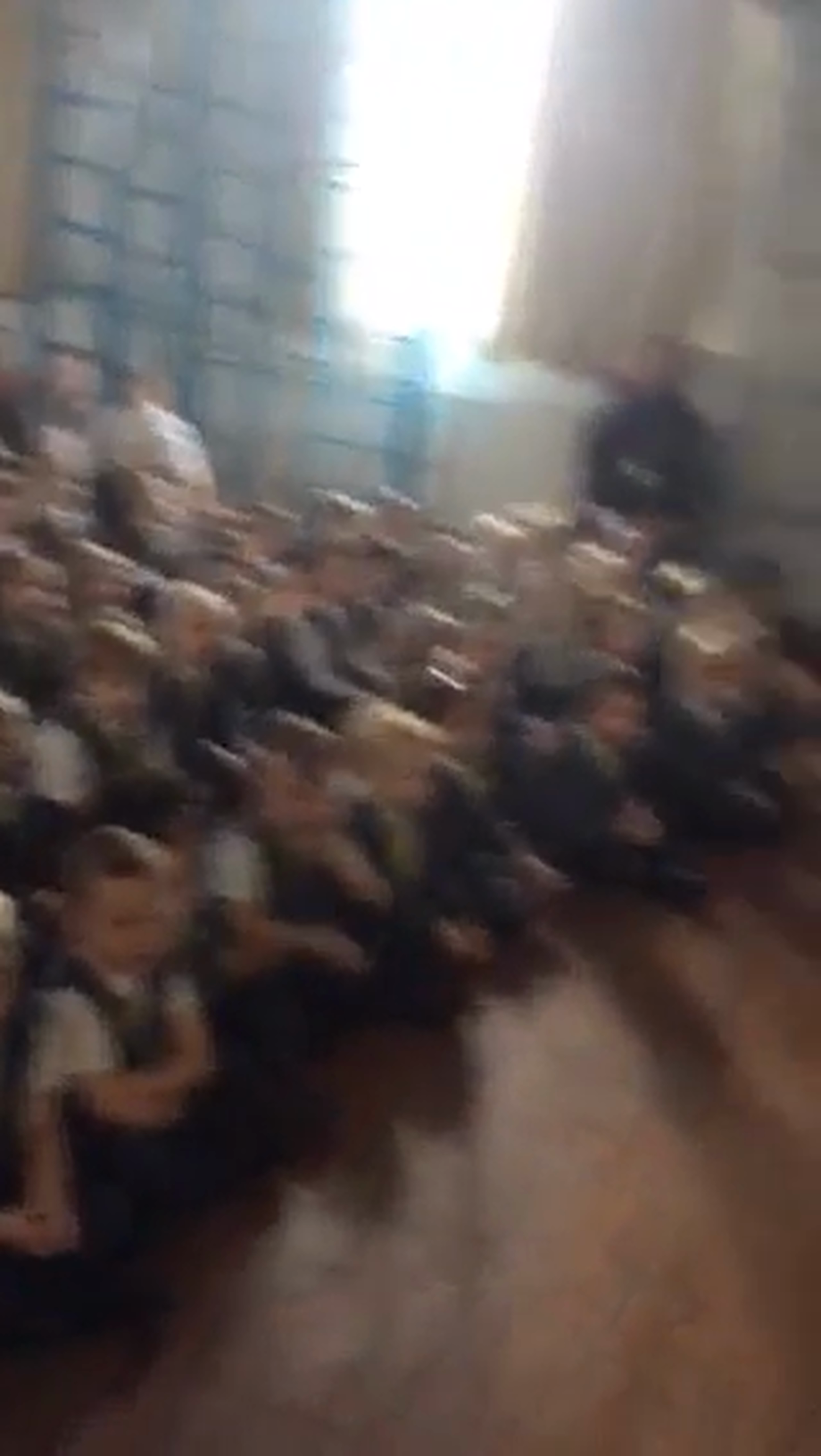 Father Kevin then asked the children to show him their wonderful smiles! He noticed that lots of the children had some teeth missing! He was surprised to see how busy the Tooth Fairy must have been this past few weeks!

He told us the story about a little girl who also lost a few teeth. She was in the Church and was listening to the priest telling the story of people in other countries who are less fortunate than us. They were explaining how some children do not have clean water and they need to walk to the well to collect it. The water they collect is not actually clean, so lots of the children often get sick.

The girl listened carefully, but she was playing with her wobbly tooth. The priest continued to explain that it would cost approximately $5000 to ensure the village would be able to get a clean supply of water.

When she arrived home, she continued to wobble her tooth. Eventually, she wobbled it so much that it came out! Her Mum told her to put the tooth under her pillow for the Tooth Fairy to find during the night. When she woke up the next morning, she found two 50p coins. The girl was still thinking about the message that the Priest told them about in Church. She had an idea! She asked her Mum for an envelope and on the front she wrote, 'For the Well'.

The following Sunday, she donated her Tooth Fairy money to the Priest to go towards the fund for the well. He was extremely grateful!

During the service, he told the congregation that he had received his first donation for the well. He put the two 50p coins on the plate and showed the adults in church what she had donated. Some of the grown ups laughed and made comments like 'that won't help very much', or 'that won't build a well', but the Priest explained that the little girl gave everything she could so she was extremely generous. She gave the only money she had to support those less fortunate.

This message was so important - her 'little' donation made a huge difference! The grown ups also thought about the message and the lesson which the little girl had taught them. They too made a donation and eventually they had the money they needed to build the well.

Father Kevin closed his message with a prayer,

Help us to show kindness, to say kind words, to do kind things and be helpful.

Help us to show and share your love every single day.

Mrs Lightfoot also discussed how lots of our children do very kind gestures every single day. One special mention was made to Alex P who gave up chocolate and donated the money he would have normally spent on chocolate to those with poorly kidneys who cannot eat chocolate. The children were also reminded that there is a special day coming up next week, Children in Need. The children will be wearing 'spotty clothing' and making donation to the charity to help other children. Similarly, we have been purchasing poppies to donate to the British Legion for those who died in the war.

​​​​​​​We also discussed how we do not need to give money to give a kind gesture! A smile and kind words is all that is needed to make someone feel better each day! 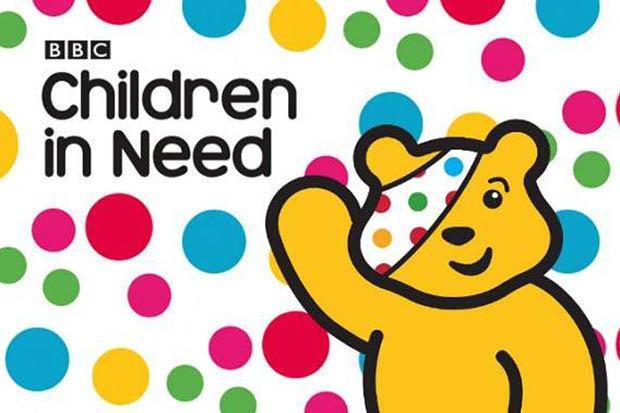 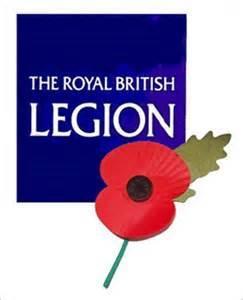 Menu
Log in
B Translate
D Twitter
Read All Tweets.
C Awards
A Tapestry
Tapestry
Newsletters
Read more
Magic Moments
Read more
Calendar Dates
Read more
For information regarding COVID-19 guidance, please see our new section in KEY INFORMATION. Here you will find our risk assessment for whole school opening as well as other important information. This section will be updated as new guidance becomes available. Please check back frequently to stay up to date.
Top

Unfortunately not the ones with chocolate chips.

Some cookies are necessary in order to make this website function correctly. These are set by default and whilst you can block or delete them by changing your browser settings, some functionality such as being able to log in to the website will not work if you do this. The necessary cookies set on this website are as follows:

Cookies that are not necessary to make the website work, but which enable additional functionality, can also be set. By default these cookies are disabled, but you can choose to enable them below: